Join us In person or Virtually 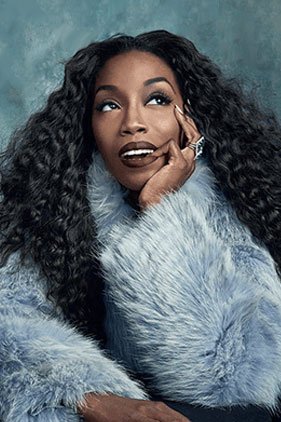 Estelle is a Grammy Award winning rapper, singer, songwriter and actress, who broke onto the global scene in 2008 with her massive hit ‘American Boy’ with Kanye West. From West London, she is known for her eclectic mix of various musical genres including R&B, soul, reggae, grime, hip hop, and dance. She has collaborated with artists including John Legend, Robin Thicke, Rick Ross, will.i.am, Kanye West, and Tyler, The Creator. Estelle is also a talented on screen star who has appeared on the hit show Empire, and voiced the character of Garnet on Cartoon Network’s Steven Universe. She runs her own foundation called All of Me, which looks to improve the lives of young people through education and scholarships. 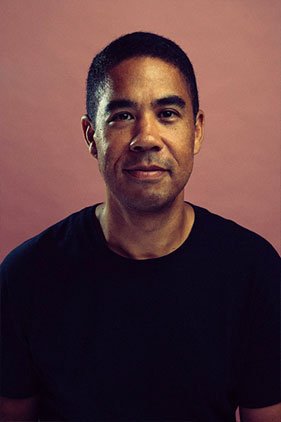 A native of Los Angeles, Jackson’s DJ career spans over 15 years. After getting his start spinning at rap battles hosted by acts like Pharcyde and the Black Eyed Peas, he quickly made a name for himself as a promoter for LA’s top radio stations and as a DJ for parties throughout Southern California. In 2002, Jackson brought his talents to the East Coast, where he’s manned the decks at Marquee, Lavo, and Beauty & Essex in New York, Rumor in Philadelphia, and Gold Room in Atlanta. He’s since taken his sound overseas, spinning in Paris at Matignon and Titty Twister, VIP Room in Dubai as well as hotspots in Monaco and Tanzania. 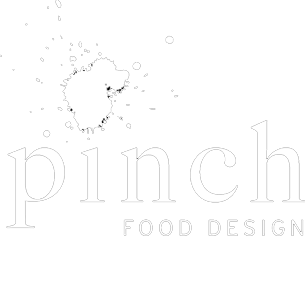 Our Family of Brands